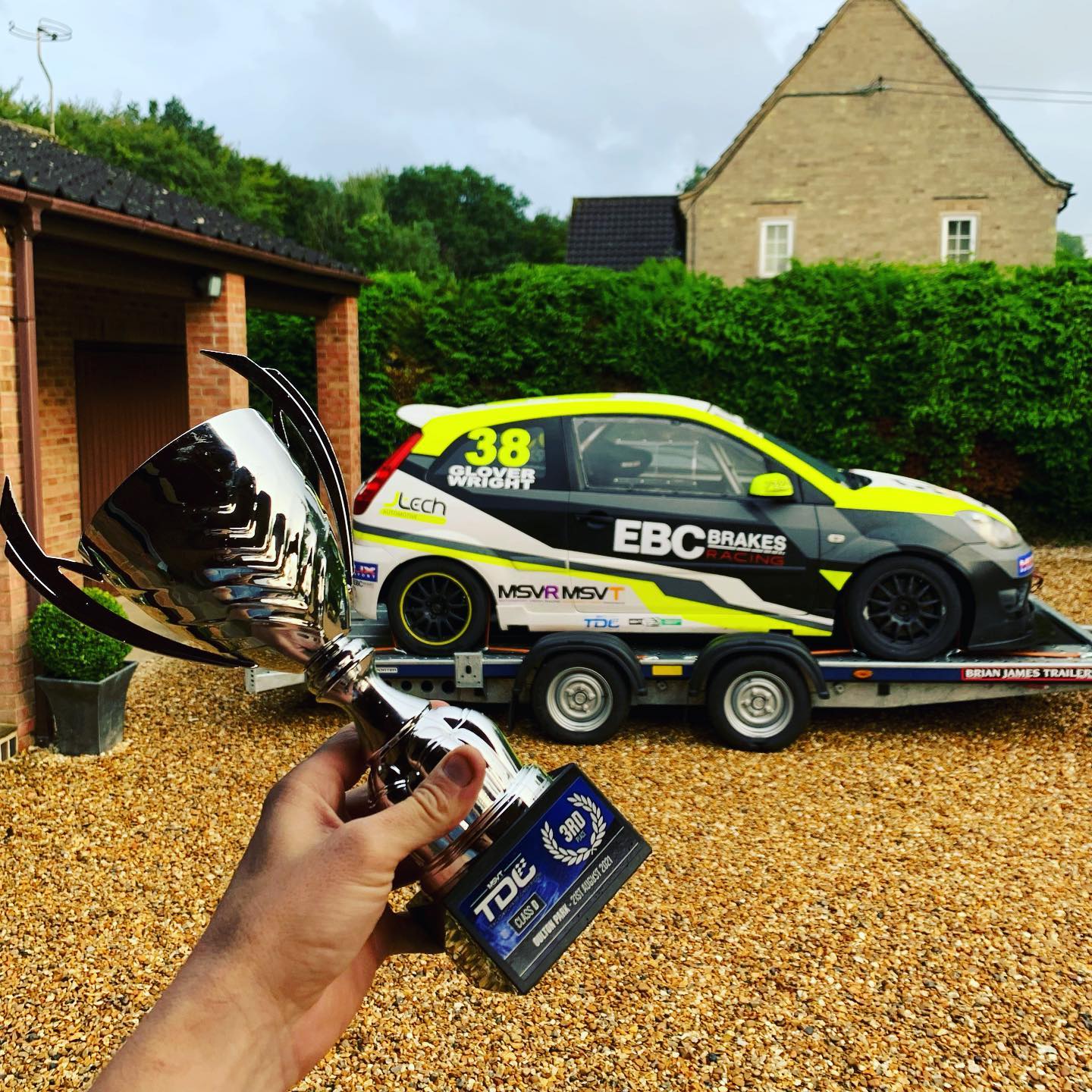 Following a summer break, the series headed to Cheshire’s Oulton Park recently, where demanding weather conditions made it a difficult weekend for all on the grid. This was also the first outing for the car’s all-new livery, featuring striking EBC Brakes Racing branding throughout.

The team explain how the weekend went down in their own words below.

“The first round after the summer break took us to Oulton Park– coming straight off the back of a dominant victory at Castle Combe in the searing heat where car and driver combo performed faultlessly.

“The weather obviously had different ideas with a weekend forecast of absolute torrential rain and wind this time around, though – typical British club motorsport weather!

“With zero running between the last round due to other life and work commitments, we readied the car with our normal wet weather suspension settings and RP-X pads up front (and Bluestuff brake pads in the rear). Both sets of pads were showing very little wear from the last round upon post-race inspections.

“We sat in the holding areas ready for the off, with the rain lashing down and the circuit looking more like a river tan a race track.

“Most of our class competitors had opted for either testing the previous day, or to run in the Trackday Trophy Race prior to ours, so had already had some seat time – we knew we’d have our work cut our based on this alone!

“The conditions were extremely challenging; standing water and varying Tarmac sections making line choice and braking points hard to judge. The brake combination again gave us perfect feedback and worked well with the factory ABS to give confidence in the braking zones, which makes a huge difference in weather like this.

“No over-grabby feeling or inconsistency due to varying heat ranges. We managed to put the car 4th on the grid in class, directly in the middle of the 38-car grid from the race start. No pressure!”

“The race itself was going to be a case of keeping it clean and avoiding trouble. Due to the class points structure, it’s easy to get good points in the wet as it’s a real class leveller.

“After a good start, and the usual inter class battles and higher-class cars getting past on the straights and holding us up in the corners, we settled into a rhythm with a pack, just behind the first three class D cars, managing to keep pace as the track started to dry a little.

“As the predicted yellow flag and safety cars for a car stuck in gravel traps materialised, we capitalised and made our way into 3rd place during the pit stop phase of the race with a pit time right on the limit!

“The first two cars at this stage showed no signs of slowing and would have been a case of risk over reward to try and catch them in these conditions, with some good points on offer for overall finish. So, we maintained pace and took it home for an uneventful podium in 3rd place.

“After race inspections on the braking components, they again showed less than 1mm disc wear after two rounds of 30-min qualifying and two 45min races, which is impressive. The pads also showing no pad ‘wedging’ or crumbling of any kind. Testament to the quality. The wear rates are the most impressive considering the conditions and what we ask of the pads!

“With two rounds now remaining, we are currently in 2nd place with it all to play for once again in the closing stages of the championship!” 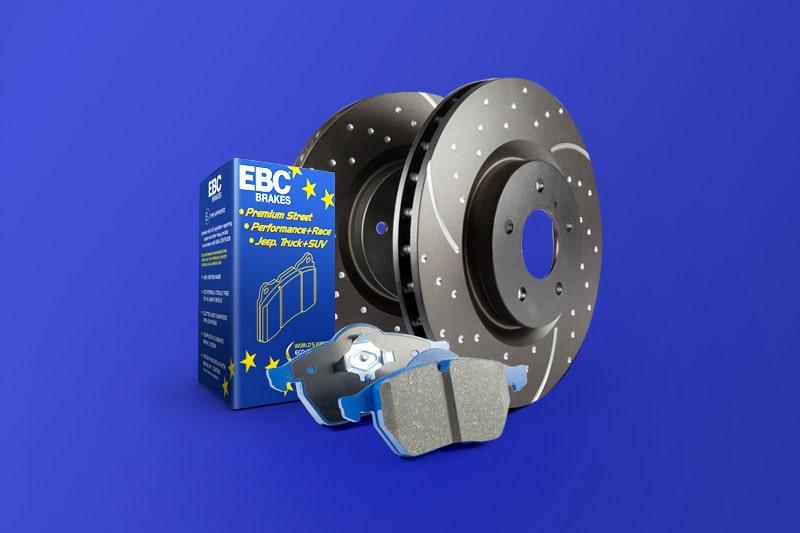