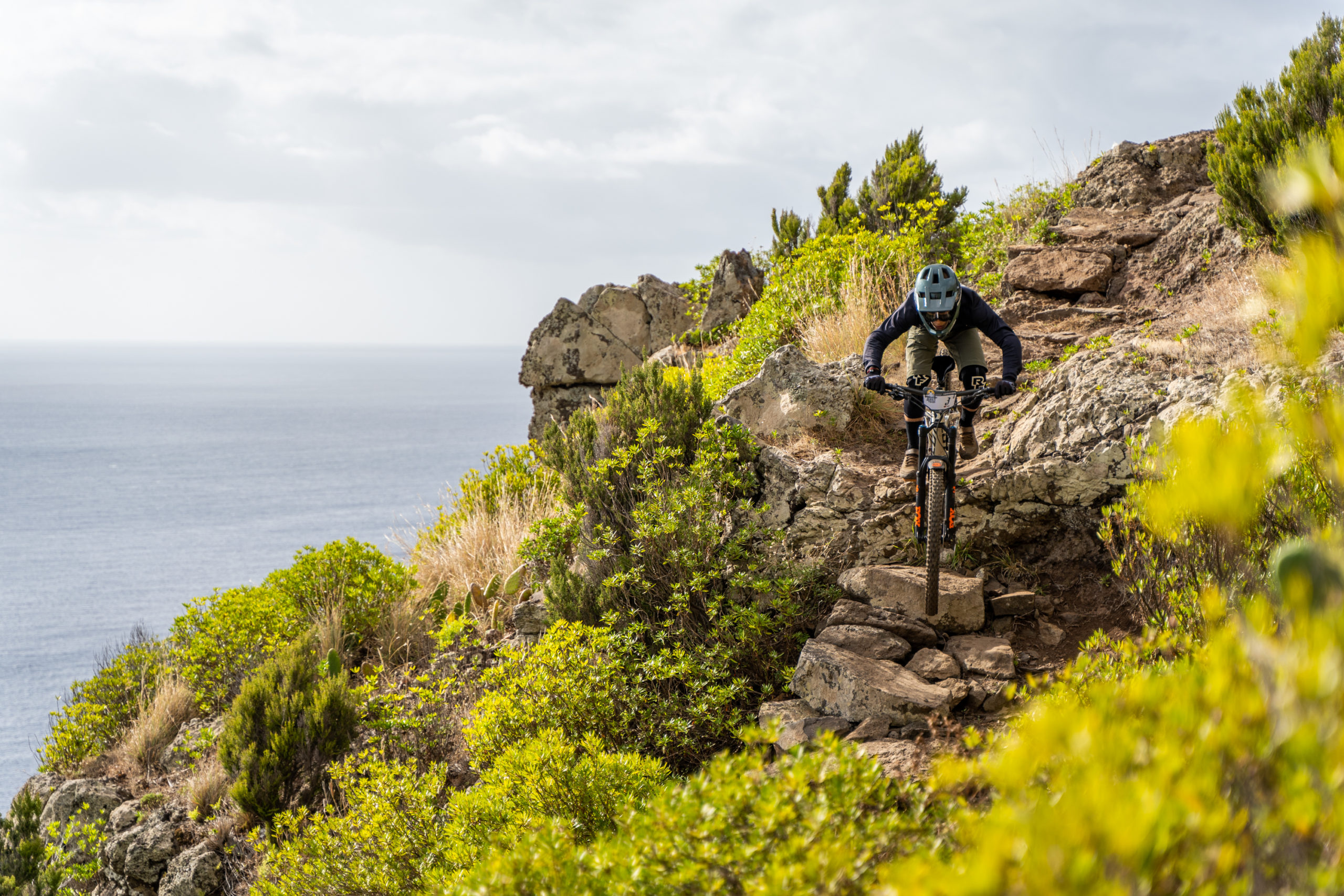 18-year-old Andre Francisco from Madeira has been making a name for himself in the downhill racing and enduro mountain bike disciplines in recent years.

Riding the same Scott Ransom 920 machine in both types of event, he recently opted to try EBC Brakes’ Red Compound bicycle brake pads and 203mm discs to see how it assisted with his competitive events.

Francisco is pleased to announce that he has managed to secure numerous national trophies throughout his 2021 season, which is described in detail below in his own words.

“I’ve been riding with EBC Brakes’ discs and pads since July.

“It’s important to note that I race in both downhill and enduro events with just one bike (my Scott Ransom 920 enduro bike), and with that in mind, I chose EBC’s Red Compound pads and the 203mm discs.

“Since July I’ve been doing so many races… two international ones, all the downhill and enduro national cups and championships, and, of course, some local races in Madeira Island.

“In July, I had my first ever Downhill National Championship, finishing in the top 3 in the Junior category, as well as a downhill race from the National Cup, finishing in P2. Then, in the beginning of August, I went to Maribor, Slovenia with some friends to race the European Downhill Championship. This was more about the adventure than picking up results, as it’s almost impossible to get a good result on a real downhill track with an enduro bike, but we had a lot of fun and it was a great experience to have the perception of the high level on downhill races.

“The brake system was such an important issue on that track and mine was just perfect; the brakes working 100% from top to bottom.

“Then I had two local enduro races in Madeira Island, winning the Junior category. On September 1 I travelled to Loudenvielle, France to race my first ever EWS round. It was so good but such a hard race – long and diverse stages with physical, technical stuff and more than seven hours spent on the bike. A proper enduro race!

“Unfortunately, I had some issues during the day. I broke the chain and had two crashes which meant having my best stage result nullified. I finished in the top 30 in the Men Under 21 category. I loved to race outside of my comfort zone and to meet some fast guys. I’m excited for more EWS races next year!

“Back home, I had the opportunity to race the famous Trans Madeira from 21-25 September. Even knowing pretty much all the island and all the trails, it was the best week of my life so far. Riding bikes for five days while meeting people that share the same passion was so good. It was a five-day race, with more than 30 stages and covering more than 200km. Pure adventure!

“I finished in the top 5, with some of the fastest in the world in front of me like Mitch Ropelato and Adrien Loron. I’ll do that race again for sure!

“Then, in October, I started at university in Lisbon to study Marketing and Publicity, but continued racing nationals and some races on Madeira Island. Did a race from the third round of the National Enduro Cup and won on Juniors (I’ve won all the rounds so far) and then it was my biggest goal of the season – National Enduro Championship. For the third year, my goal was to be the national champion and this year I finally made it. I’m so happy to be the Junior National Enduro Champion and to wear the national jersey.

So far, my best results of the year are:

“My products of choice for the season were the EBC Brakes 203mm oversize discs and Red Compound pads.

“I’ve chosen the oversize discs because I wanted to have a good power on my break system. I race downhill and endure and sometimes things get steep and technical and you need to have brake power to stop the bike.

“As I wanted to have great power but also a good touch on my brake levers, I chose the red pads. They are organic pads, meaning the brakes will work all the same during a race.

“A big thing I noticed during these months riding with EBC products was the rigidity of the discs. They are quite strong because sometimes when riding with other disc brands I used to ride a 15-minute trail top to bottom non-stop and the discs were so hot, that when I stopped they were cracking, and when they cooed down they would be warped.

“With EBC discs, this has never happened to me and the brake touch I had in the top of the trail is the same I have in the middle and in bottom and that gives you confidence and makes you ride with no fear.

“Thanks so much to EBC Brakes for all your support.”

Thanks to André Ferreira, João Silva, and John Fernandes for the images.

Connect with Andre Francisco for more news and information: 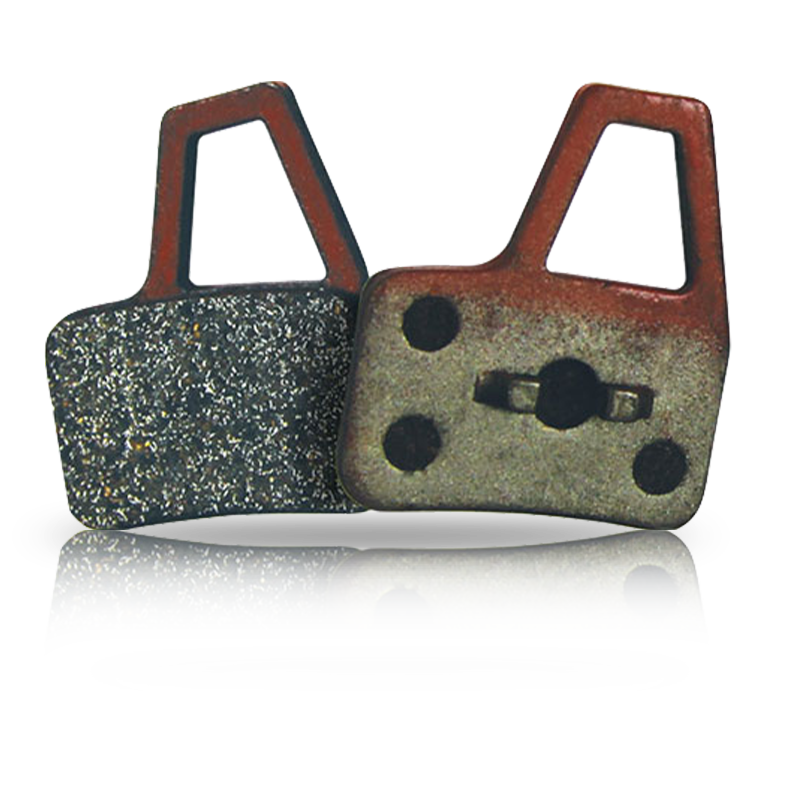 These Red Bicycle Brake Pads are extra high in friction but still an organic pad for use on all types of rotors. 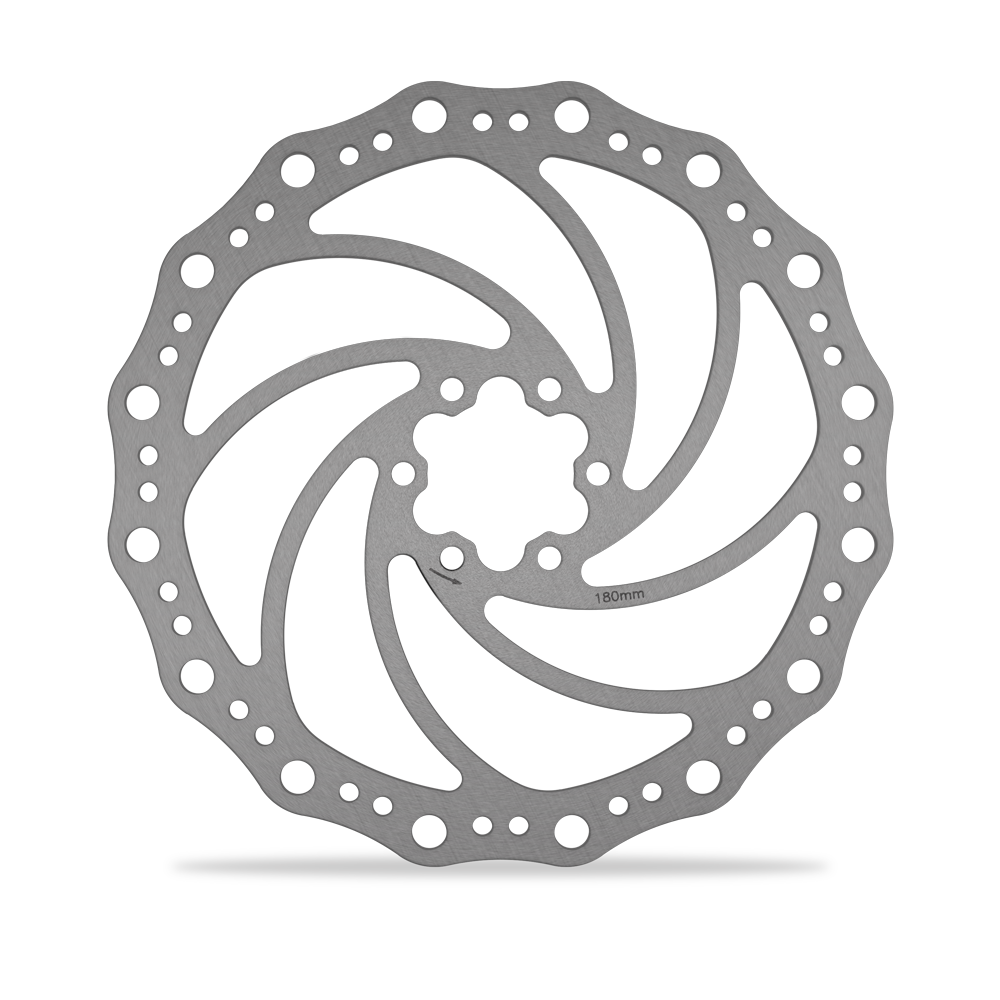 EBC oversize bicycle brake discs are simple to install upgrade your stopping power by up to 25%. Available in two upgrade size options. 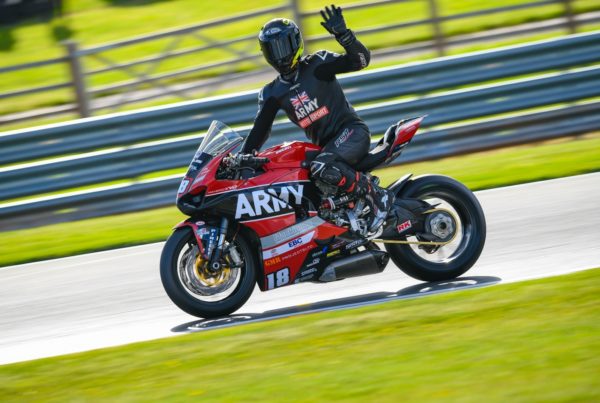 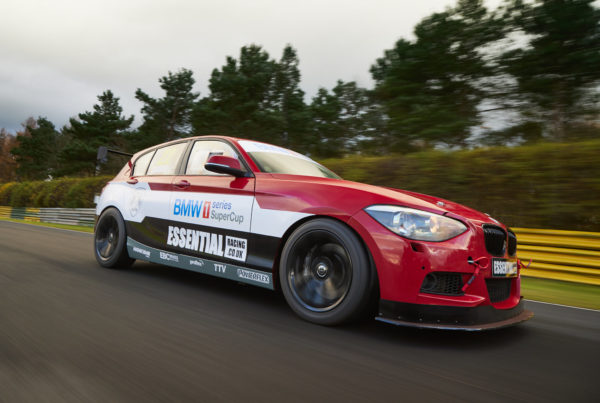 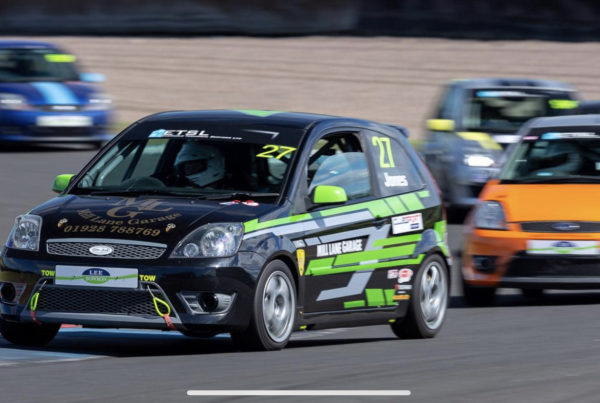