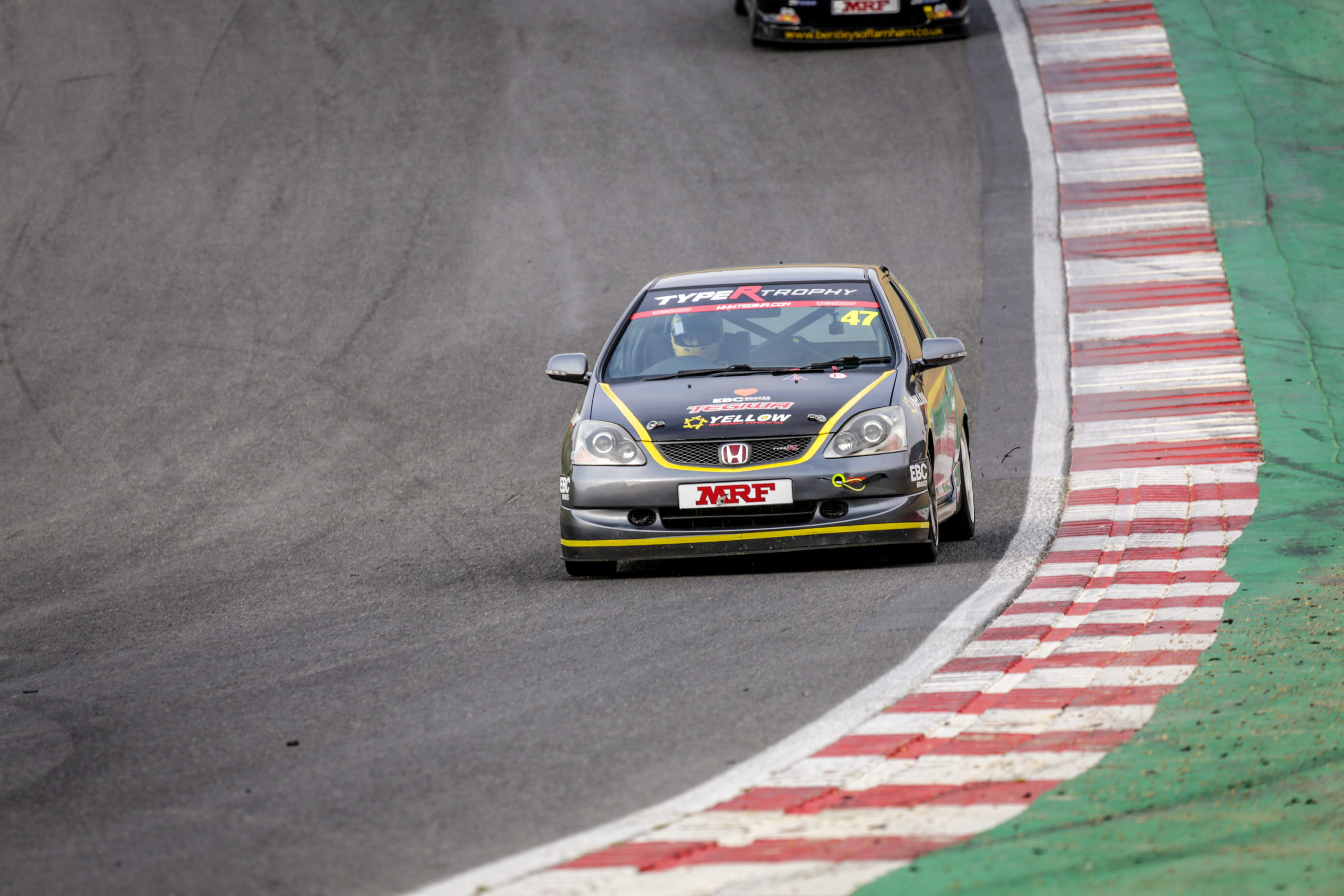 One of the championship front-runners, Luke Rosewell, entered the weekend hoping to retain his podium positioning within the series by the end of the two races ahead of him.

You can read how his weekend unfolded in his own words below.

“This year has gone very quick… and here’s the final round report!

“Brands’ Indy circuit was the location for the final round of the Type R Trophy for 2021. Entering the weekend second in the championship, but third on drop scores, meant we had to have a good couple of races to try and grab second overall.

“Having the racing as part of the Go Japan show meant no testing the day before. To help us prepare, we had a test day a couple of weeks prior to the race instead. The day went well, although a lot of slower traffic and red flags meant we didn’t really get any good clear laps in.

“Coming into qualifying on Sunday morning, we had no idea of what the target lap times were, as this spec of car had never raced here previously.

“After a crash for our championship rival a couple of minutes in, the session was red flagged, and subsequently shortened.

“After resuming qualifying, knowing we had to maximise the advantage of our rival starting lower in the order, we were holding second, 0.1 seconds off pole. In the end, we caught a bit of traffic at the wrong time and so couldn’t improve, and the leader managed to go quicker at the end. So, we ended a comfortable P2.

“Race 1 and we got a good start, pulling ahead of pole towards turn 1, but being on the outside, we dropped back to second and started the chase. The safety car was brought out due to a car in the gravel, so the frantic start calmed.

“At the restart, we were on the tail of the leader, with approximately 6/7 minutes left of the 15-minute race. As we came to complete the first lap back around, the red flag came out, with no restart planned. This meant we finished P2 after a very short couple of racing laps! With our championship rival being unable to start the race due to the damage in qualifying, we secured second in the championship with this result.”

“For race 2, we had nothing to lose, and just wanted to finish the year on a high.

“Another good start saw us in the same position as in race 1, but this time, rather than giving up P1, we tried a different plan to get back to the inside of the pole sitter.

“It didn’t pay off and we dropped to third, thus allowing the leader to break away. We then had a great battle to try and take P2 back, finishing with a late braking lunge at T2 which saw us regain second. From here we tried to chase down P1, but a safety car was brought out again for yet another accident at T1.

“During the safety car period, the clean-up was taking a while and so the clock was ticking very close to zero. The safety car finally turned its lights off, so we were ready for a half-lap sprint. Unfortunately, at the restart, we all came round the final corner at racing speeds, only to find the safety car still on the track with its lights back on. The race had finished there with no chance to fight for the win…

“Rounding up a season of highs and lows, we never expected to be in the position fighting for podiums and wins at each round when we first started. After five years out of racing, to come back against some very quick opposition, and take a win (or two!), 10 podiums from 12 races, and second overall in the championship, we couldn’t be much happier. A large portion of the success has definitely been down to the braking performance and support we have gained from EBC Brakes this year.

“Plans are already being made for next year, and we hope to carry on working with EBC Brakes in the future!”

A high friction sport and race material that now has R90 approval on some fitments for the EU. The perfect choice for performance vehicles driven hard on the road or trackdays. 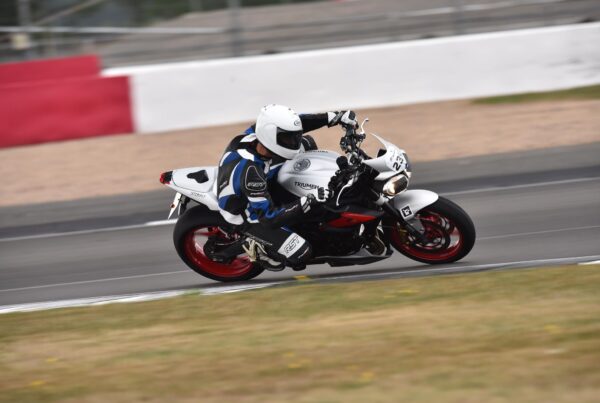 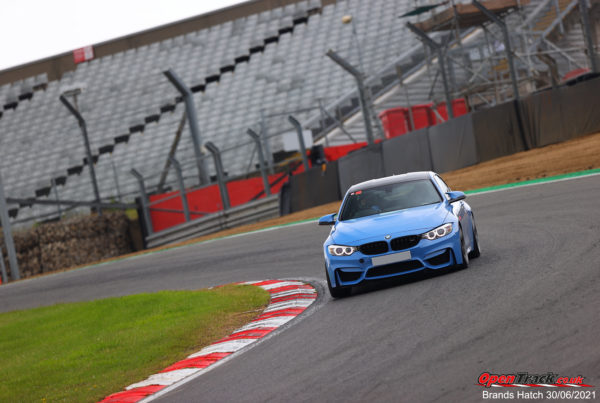