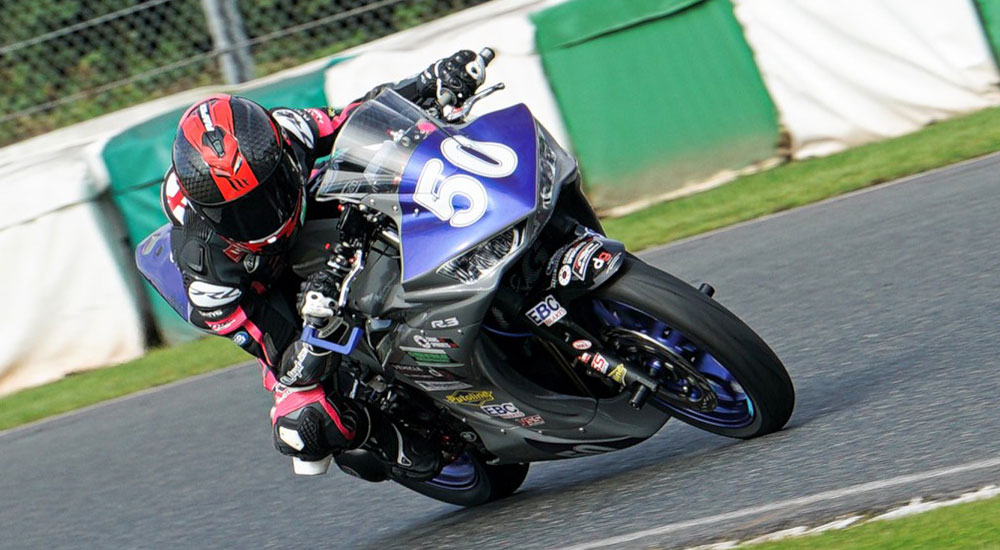 14-year-old Jayda Howe has been obsessed with all things two wheels since a very young age. Proving herself on the competitive circuit over the past few years, she currently competes in the Superteens class of the British Thundersport series on her 300cc Yamaha YZF-R3.

Jayda uses EBC Brakes’ GPFAX/Double-H pads and floating motorcycle discs. You can read more about her career so far in her own words below.

”Hi, my name is Jayda Howe and I am a 14-year-old female motorcycle racer from Ipswich in Suffolk. At the moment I’m racing in the British Thundersport series in the Superteens class on a Yamaha YZF-R3.

It’s fair to say I come from a completely bike-mad family; if you don’t like bikes, you’re not a Howe. I guess we all inherited it from my Grandad as he used to race sidecars with his brother and were part of the bike culture.

I personally got into bikes when I was just four years old, when my Mum and Dad bought me my first quad bike. I was instantly hooked and jumped onto a Yamaha PW50 to start on two wheels.

I was lucky enough to join the Scott Redding Young Riders’ Academy in 2014, where I was introduced to the world of mini-moto racing. I loved riding these mini bikes and my Grandad bought me my very own GRC mini-moto, so I could go racing. We were all set to compete in the winter championship that year, but sadly I lost my Grandad just before the start and unfortunately he never got the chance to see me race it.

After four years on the little bikes, I wanted more and turning 12 years old in 2019 allowed me to get my ACU licence to let me race bigger bikes on bigger tracks. I loved the experience and it was a very easy decision for me to jump straight into the Thundersport Superteens riding my Aprilia RS125 that I did my license on. My first season was very much a learning year, but it went really well and I learned a lot. I even managed to finish as the second highest 125cc in the championship.

The RS125 was great to learn on, but I needed more speed and moved on to the Yamaha R3 for 2020. Last year was crazy, but we did get racing and I finished 13th in the championship and the second-highest female. In 2021 I want more!

I am stuck in this class now for a little longer due to my age, but as soon as I can, I want to be moving up to the 600cc class. I was running with them on a charity event this year with my little 300cc and cannot wait to try one. In the future this is the class I want to be in and I’m keeping my target set on BSB and World Endurance stage. I have been running lots of short circuits but really am interested in giving the longer endurance races a shot, where I think when my autism kicks in I can bang in consistent laps.

I see myself as a racer through and through, so it is probably no surprise I draw my inspiration from other racers. Scott Redding is one of my all-time heroes as he got me going but I also look up to Lewis Hamilton and Fabio Quartararo as well as female racers Maria Costello and Ana Carrasco showing that us girls can also mix it up. 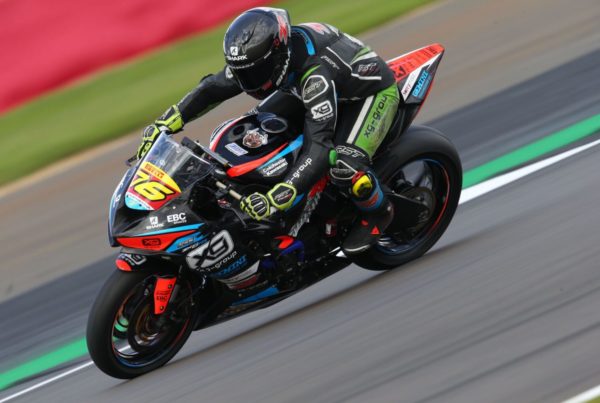 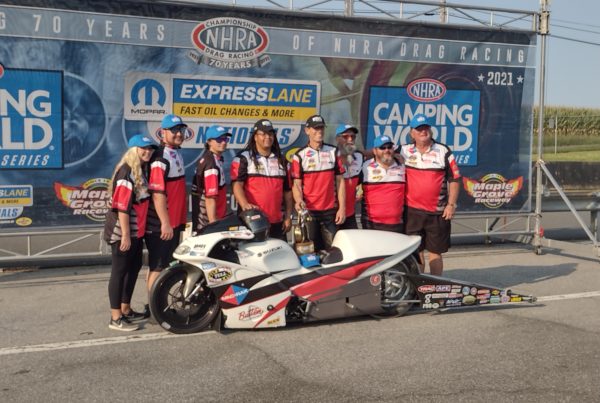