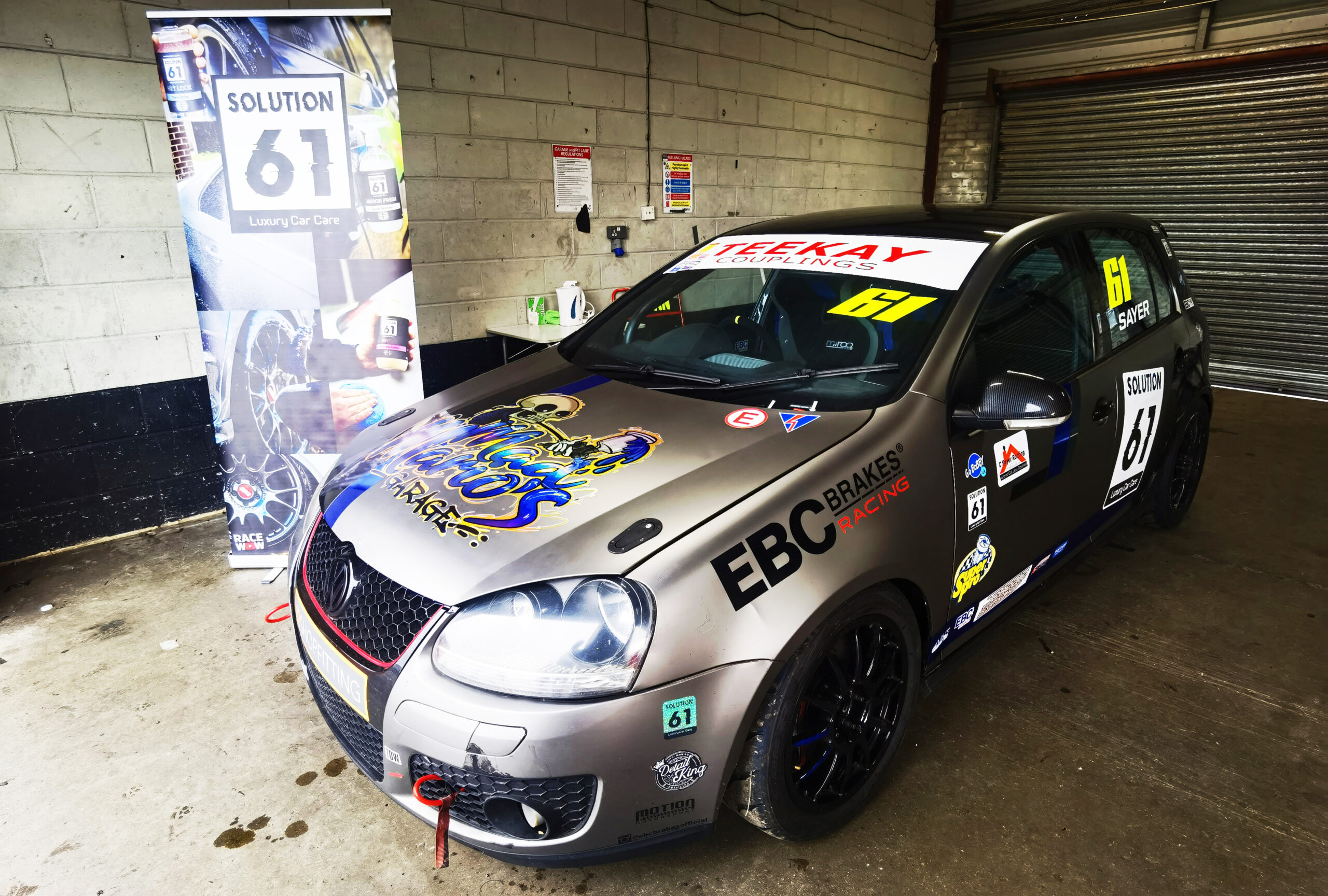 Achieving consistently good results, the most recent round of the series at Norfolk’s Snetterton Circuit saw him finally break into a podium finish for the first time.

Following some technical issues during qualifying, Race 1 saw Sayer move up from seventh to fifth by the end of the sprint.

In Race 2, he felt confident that he had a shot of a good result. Sitting in fourth for most of the race, a safe and clean lunge near the end meant he brought the car home in an impressive third place.

The series, which features both Mk2 and Mk5 Golf GTI models, next moves on to Brands Hatch’s Indy circuit on 6-7 August.

Connect with Ryan Sayer for more news and information: 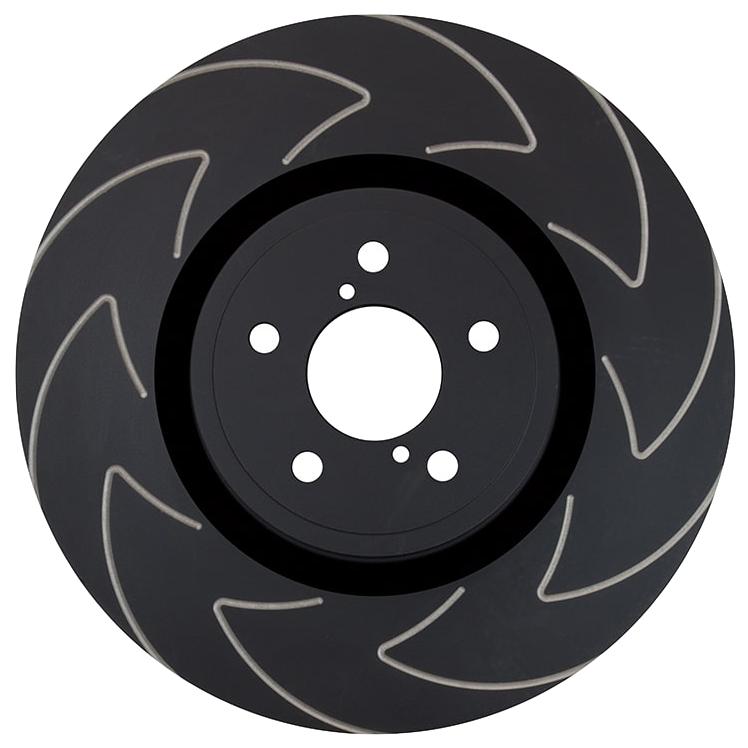 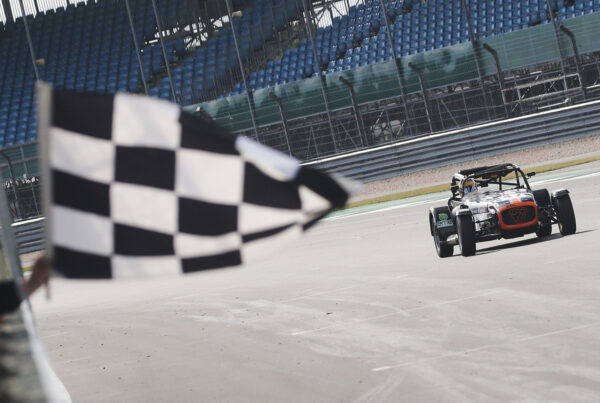 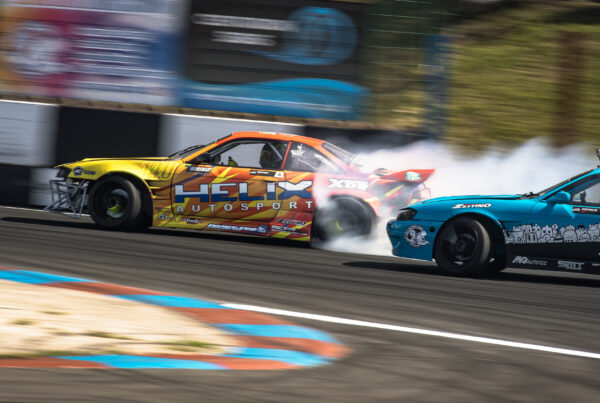 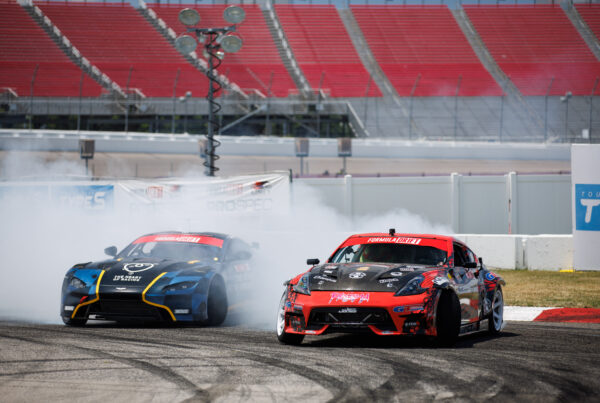